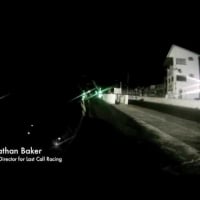 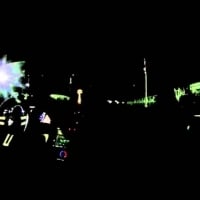 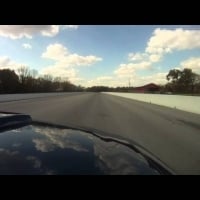 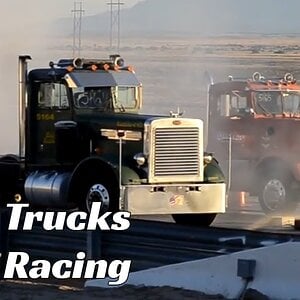 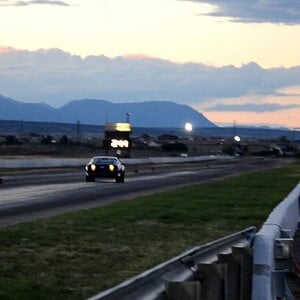 GoPro - Jonathan of http://www.LastCallRacing.com Cammed All Motor 3V 4.75L S197 Mustang GT. The first pass I launched at 5900 rpm and the car bogged pretty hard. It went a [email protected] Came back and tried to launch a little harder and broke the rear end. Should be in the 11's soon with a 4.56 and a spool, so make sure to subscribe.

The car has a 4.75L Stroker 11:1 MMR1000 Shortblock. It's an awesome motor that LOVES to rev, unlike the 5.0 strokers that are too much stroke. Ported Heads, Comp 127600 SPR stage 3 Cams, that make incredible power, and I drive this car every day. Don't bother settling for the 127500 cams. JBA Equal Length Headers, soon th be replaced. O/R X-Pipe, Turn-Downs, and C&L Racer Intake. It also has a 4.10 Gear, QA1 Shocks, and BMR Rear Suspension. Hopefully in the Spring we can get the weight down and have 10psi from a YSi feeding this thing. All of these products and more are available at http://www.LastCallRacing.com 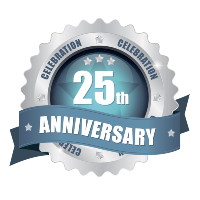