Wow! I've always wanted to build something like this, put a full interior in it, and daily it. SO cool! Love the choice of the IRS in particular!
Reactions: CrazyRobert

Sorry I have not posted as of late. I moved base of operation to another very supportive friend's yard. At the new location I have not figured out yet how to setup my work bench, vice, a way to drill press just yet. I did get my shifter and cable. Currently saving up for a new Tig welder. I was borrowing the welder I used to build the car with, from a good friend of mine. It was a serious pro level welder, and I'm grateful he let me use it. I need to close up some wiring and evidently one of the pbr brake calipers is locked up. I looked on line for replacements but they don't seem to be the bargain they used to be. If found a rebuild kit for about $60 so will go that route after confirming piston size. I think mine were 44mm but not 100% sure. Here's the shifter

Really cool project !
I think there is another member on here that has a wagon project with a 351w.
Reactions: CrazyRobert

Steel1 said:
Really cool project !
I think there is another member on here that has a wagon project with a 351w.
Click to expand...

Awesome! I'll see if I can find the thread. It would be neet to find someone else that has done one. Could compare notes lol.

CrazyRobert said:
Awesome! I'll see if I can find the thread. It would be neet to find someone else that has done one. Could compare notes lol.
Click to expand...

Alright. I am just trying to plan ahead. Who amongst us has successfully completed this swap? Chime in with any problems you ran into or parts you had to buy, etc. I ask because this is the next step for the Daddywagon. I just about completed the installation of an efi 302 from a 1986 mustang gt... I took a lot of trips in a 80s Escort when I was a kid, didn't look like that though..lol
Reactions: CrazyRobert

Another awesome build! Gonna be watching the evolution in awe and can't wait to see it in action in one way shape or form!! Good job and good luck!!

I will never look at an Escort wagon the same again.

Looking forward to you reaching the finish line!
Reactions: CrazyRobert

Who makes that shifter?
Reactions: CrazyRobert

pats91 said:
Who makes that shifter?
Click to expand...

Purchased from Kilduff. This one is the three stick lightning rod shifter. 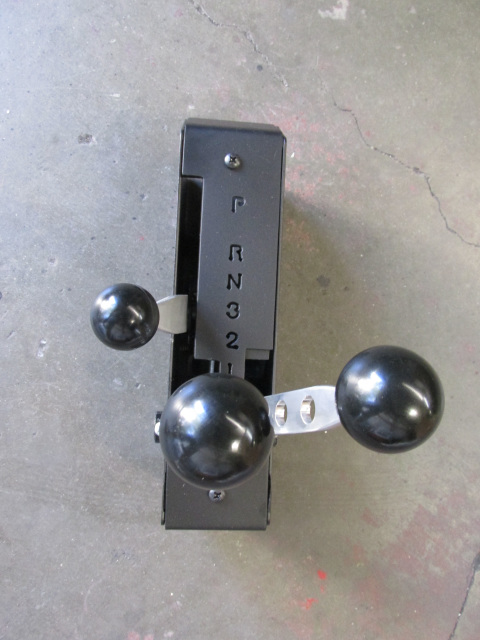 So what are you using for a front subframe and suspension? What’s the rear end from?
Reactions: CrazyRobert

Hey LXnSHO, great question.
There isn't really a sub frame. I used QA1 A-arms with 2005 mustang spindles, pkb brakes, and made the coilovers, mounted to spherical stainless bearings. It was patterned after a mustang k member, but just ended up fabricating the mounts for everything into the tube chassis. The rear end was out of a Grand Marque sedan. It has disk brakes. I swapped out the gears for a set a friend had, 4.11s. It's a tight budget build so I have a spool in it due to cost of a locker. After shortening the rear, I had a set of Strange axles made and drilled. The four link is scratch built using cm tubing and heim ends.

These are shots of the rear end build.

It's been a bit since I have had time to work on the Escorch. I have some family stuff going on. And I needed to move build operation location.