Bullitt347 said:
I think it had a down draft tube...Lol
Click to expand...

Bullitt347 said:
Yeah, I don't have any nostalgia for the "car I drove in high school". It was the late 70's and all of the cars sucked. It was all decals and bogus claims. The screaming chicken on the hood of a 79 Trans Am comes to mind. Big graphics, crappy performance.
I have had the current 89' Saleen since 1999, worked on it for the previous owner since 1990. So this car has some pull on my heart strings.
Imagine growing up with Boss 429 Mustangs, the 69' Z28 Camero, the 70' 455 Stage 1 Buick GS, Hemi Cudas and then getting to driving age and seeing smog choked, low compression crap as the new vehicles. What a disappointment.
Click to expand...

I remember in 71 the body style change in the Chargers, then in 74 the GM " slope nose" I knew the good car days were over..... Still amazes me living through those times how we got back on track with some pretty cool cars built in the last 30 years......
Reactions: 1 user

I have been doing it wrong this whole time

This was what was brand spanking new when I went to HS.

I remember wanting one of these in the worst way. 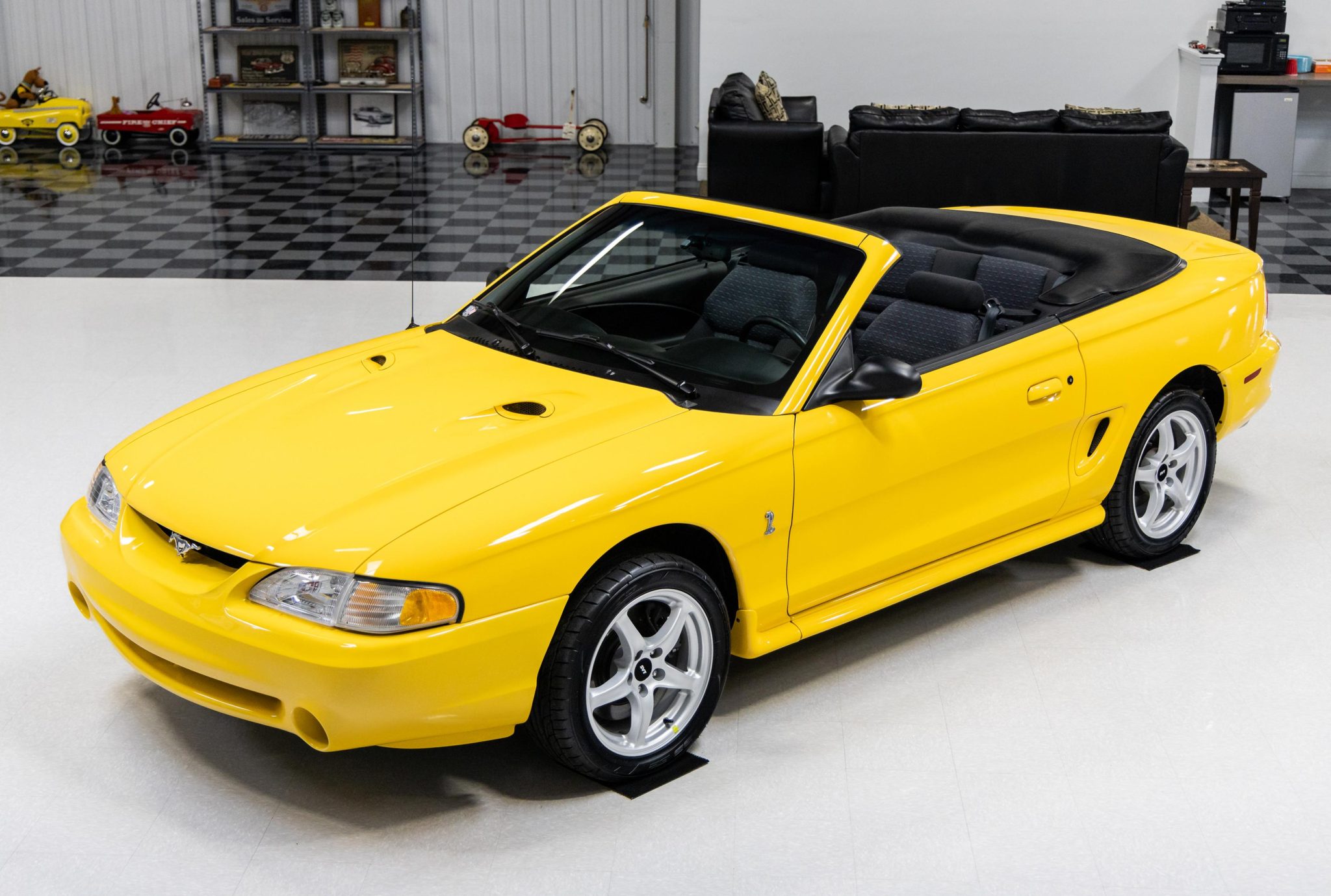 Bid for the chance to own a No Reserve: 2,700-Mile 1998 Ford Mustang SVT Cobra Convertible at auction with Bring a Trailer, the home of the best vintage and classic cars online. Lot #68,765.

I was class of 73 and not many people had " new " vehicles in school.... I enjoyed the time era I was in as the really neat stuff was a few years old and " affordable" to us who had jobs to spend ALL of their money on cars......
One friend had a 73 Corvette my graduating class.. Wealthy family but he did work at his family business....
I had a 69 car and thought of it as a " newer " car.....
Reactions: 1 user

Here is my buddies sport pimto he bought new

That Super Bee you had would buy you a house these days
Reactions: 1 user

I graduated 'no class'.
Reactions: 3 users 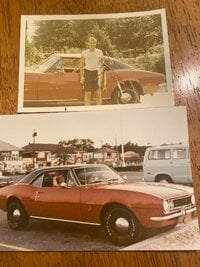 My Dads ‘67 Camaro. 327. Power glide. He still has it in the garage. He’s gonna be 83 this November. Doesn’t drive it much any more. But he goes out to the garage and tinkers with it, let’s it run, sits in it. It’s more than a car to him at this point. It’s a symbol of his youth and a time long gone by. He’s a car guy. That’s why I am too. I love that man.

And as you can see in the picture, Mom looks bored as hell. Lol. Think she’s sleeping. That car was our daily driver for many many years. My Dad used to pull our boat with it. Top picture was after one of our fishing trips. Look at the fishing poles leaning on it!

My Dad took it off the road as our daily sometime in the early ‘80’s when he got a company car. I still remember getting stuck one morning in a snow storm on our way to school. My Dad had put side pipes on it and they got hung up on a pile of snow on our corner. Think that was the first time my sister and I heard my Mom curse. Lol. Good times.

manicmechanic007 said:
That Super Bee you had would buy you a house these days
Click to expand...

Most of my close family were 'car' people. My mom found my first 'legal to drive on the street' car, (I got my license) '65 Fairlane Sport Coupe hi-po 289 4 speed with A C!!!!!
Of course I butchered it, but that's a typical story.
My dad raced stock cars back then so mom had a 'hot rod' to drive, a Studillac and yes it embarrassed every vette in town.
Reactions: 2 users

That 327 is going to be a hundred thousand dollar car...Who would have thought, and how time flies.
Reactions: 1 user
Show hidden low quality content
You must log in or register to reply here.